If you have done the Disney thing too many times and your kids are a little too small for Universal, then Legoland might be the option for you. While the park is not in Orlando, it is only 45 minutes away. Since everything in Orlando is at least a 20 minute drive, it is not really that far. A few songs and a couple of are-we-there-yets and you will be at the park.

Legoland, while not as big as the Orlando parks does have two parks, the regular Legoland park and a waterpark. There are also two hotels by the park, a themed Legoland hotel with knights rooms, lego friends rooms and more, and a beach hotel complete with faux beach.

Legoland has a good number of rides, including several roller coasters. While there are height requirements for most of the rides, many of them are designed to be accessible to younger children, and many of the height requirements allow younger children to ride. The entire park is Lego-themed, and most of the rides look like they are built out of Lego blocks. The park is broken up in to “worlds” based upon Lego products: Pirates’ Cove, World of Ninjago, Heartlake City, LEGO City, DUPLO Valley, and Imagination Zone are just a few of them.

Legoland has some great rides, including a kid’s driving course (called Driving Academy) that lets them drive cars around a small neighborhood, a boat ride that gives the riders complete control – while you follow a course, you steer however you want (and if you want to go in circles for an hour, you probably could). There is a horse-riding ride, and interactive rides. There are also a few play areas with slides and other assorted playground-like activities.

One of the neater things about the park, is the kid waiting areas that are attached to the lines. In these waiting areas, there are LEGO and DUPLO blocks to play with – this keeps your kids entertained while they wait on line for the rides and it keeps them off of electronics.

I also really liked that there are a few building activities. Together, we built monsters, and racecars. Because there are so many pieces available, we could try a few different configurations (all of which seemed to break). The cars in particular encouraged kids to try different ways to build up speed and get distance on the jumps. What worked and what didn’t would make for interesting conversations on the ride home.

One thing that was absolutely amazing was the minicity displays. From Vegas to New York, to Tatooine, there were amazing builds of different cities with moving parts and great details (such as the concert playing in the mini Hollywood Bowl). There are also larger structures, including characters from the LEGO movie.

There are three shows – one featuring the LEGO Friends performing musical numbers, a pirate-themed water ski show, and a 4D theater. At the 4D theater, there are two different movies that are showing right now, and one of which ties in to an app where kids can explore the park, looking for hidden shields.

Throughout the park, there is trading of minifigs(don’t you just love that word), both with employees and other guests. Minifigs are available for purchase and you can also bring your own from home to trade if you want.

A one-day ticket at the park is around $100 depending on whether the water park is open or not, but if you purchase before you go, it’s cheaper. There are also other discounts available online, so make sure to check before going to the park. In addition to the tickets for the park alone, you can get combination tickets with Sea Life Aquarium, the Orlando Eye and Madame Tussauds.

The two biggest negatives for me were the food and the shows. We had trouble finding food options (although we found some later) but most of them were burgers. I would like to see more variety. We only got to see one show – this is my second complaint. From what I could tell, all of the shows ended at 4pm. Since the park was open until 8, that didn’t make a lot of sense.

Overall, we think Legoland is well worth a day trip.

If you visit the park, send us some pics. We always love to see families out and about.

We are a participant in the Amazon Services LLC Associates Program, an affiliate advertising program designed to provide a means for us to earn fees by linking to Amazon.com and affiliated sites. Please take a look at our disclosure and privacy policy for more information. 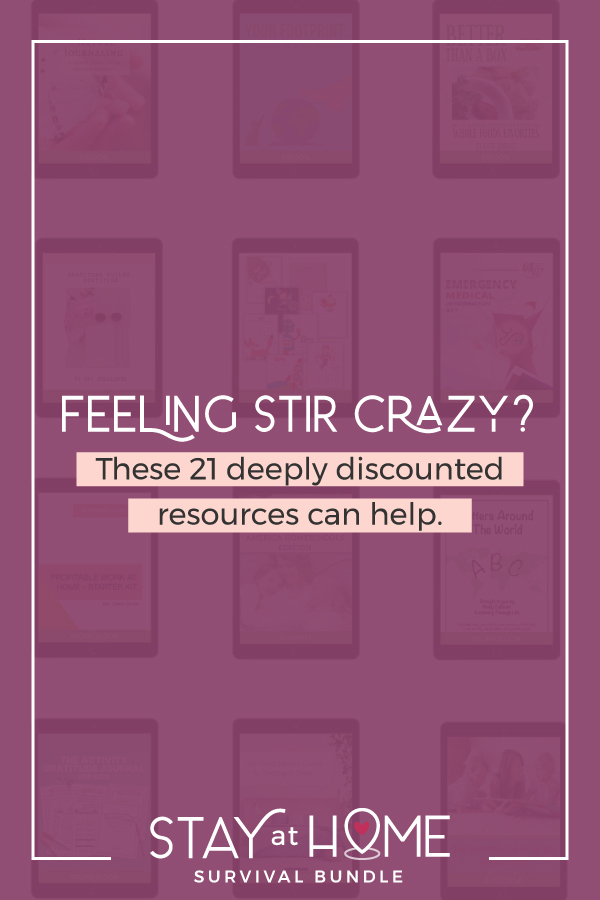