This post may contain affiliate links. We earn commission if you shop through these links at no additional cost to you.
22shares

Growing up in New York, I went to plenty of hockey games. It was something that I looked forward to and it is something that I wanted to pass along to my children. While NHL hockey is two hours away in Tampa, Orlando is home of the Solar Bears, a minor league hockey team and Tampa Bay affiliate in the ECHL. It’s not quite the level of hockey that is on TV, but it is a great time.

Please note that this post may contain affiliate links from which Orlando Parents may receive compensation if you click on the link. This is at no cost to you. Please click on our Disclosure to learn more.

So if you’re ready to go (and let’s be realistic, who isn’t), here are a few tips.

Getting Lost in the Gardens: A Review of Leu Gardens

Review of The Void Orlando: I Stepped into Star Wars 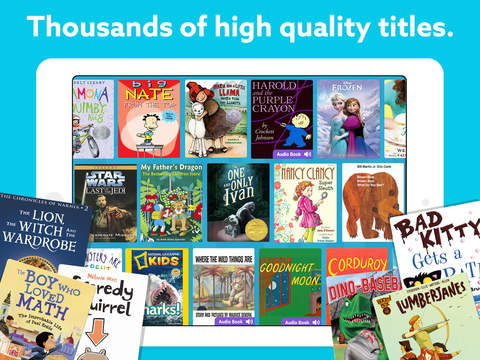